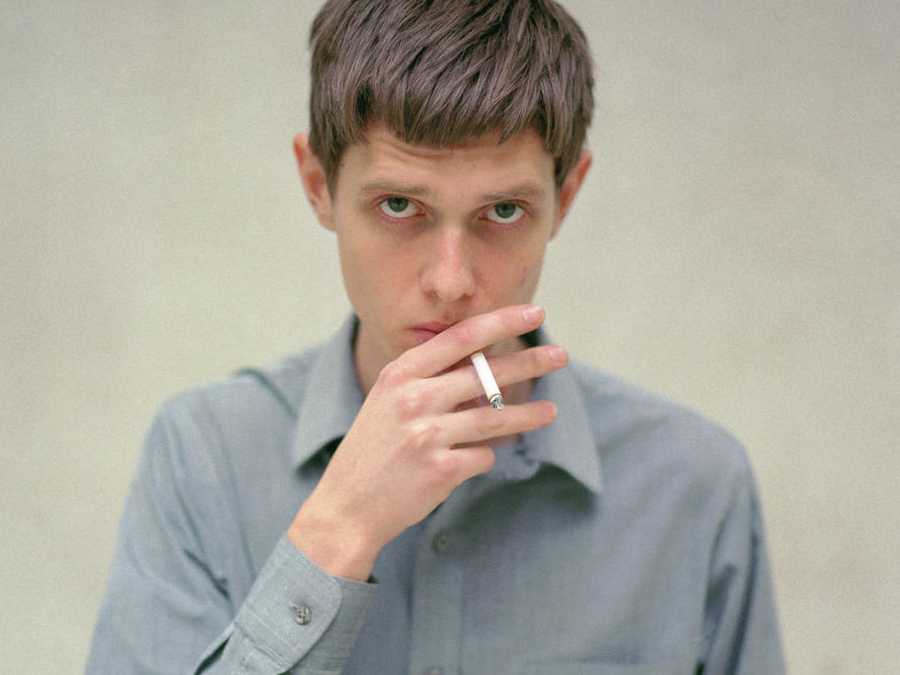 True Faith explores the ongoing significance and legacy of New Order and Joy Division through the wealth of visual art their music has inspired.

Joy Division was formed in 1976 in Salford by guitarist and keyboardist Bernard Sumner and bass player Peter Hook. Singer Ian Curtis and drummer Stephen Morris completed the line-up. After Curtis’ death in 1980 the remaining members, together with Gillian Gilbert, formed New Order, becoming one of the most influential bands of the decade.

In parallel to the exhibition, New Order will take over Stage 1 of Manchester’s iconic Old Granada Studios to play a series of intimate gigs as part of MIF. The shows are created in collaboration with Liam Gillick.