“COLUMNS” Exhibition by Ben Kelly at The Store X 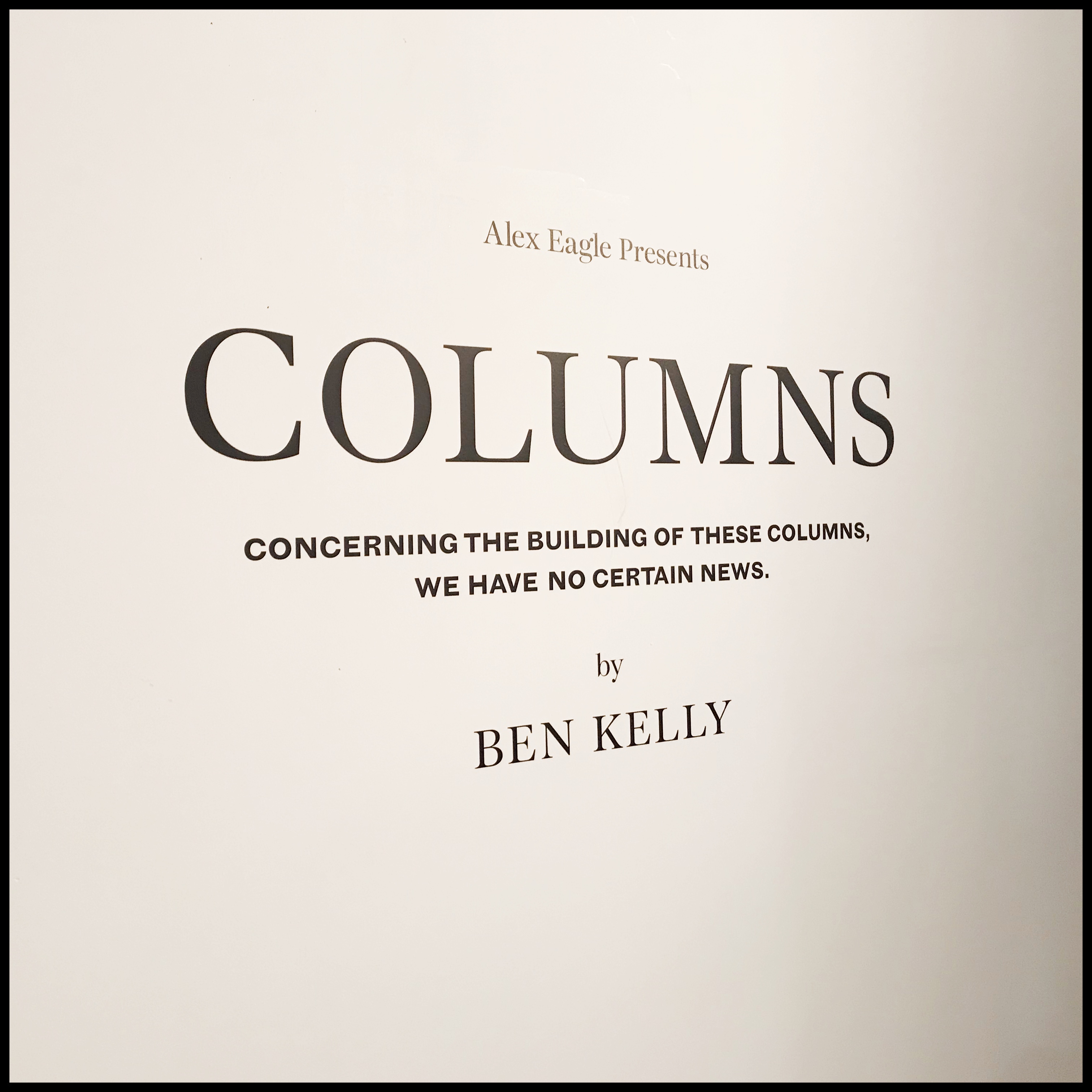 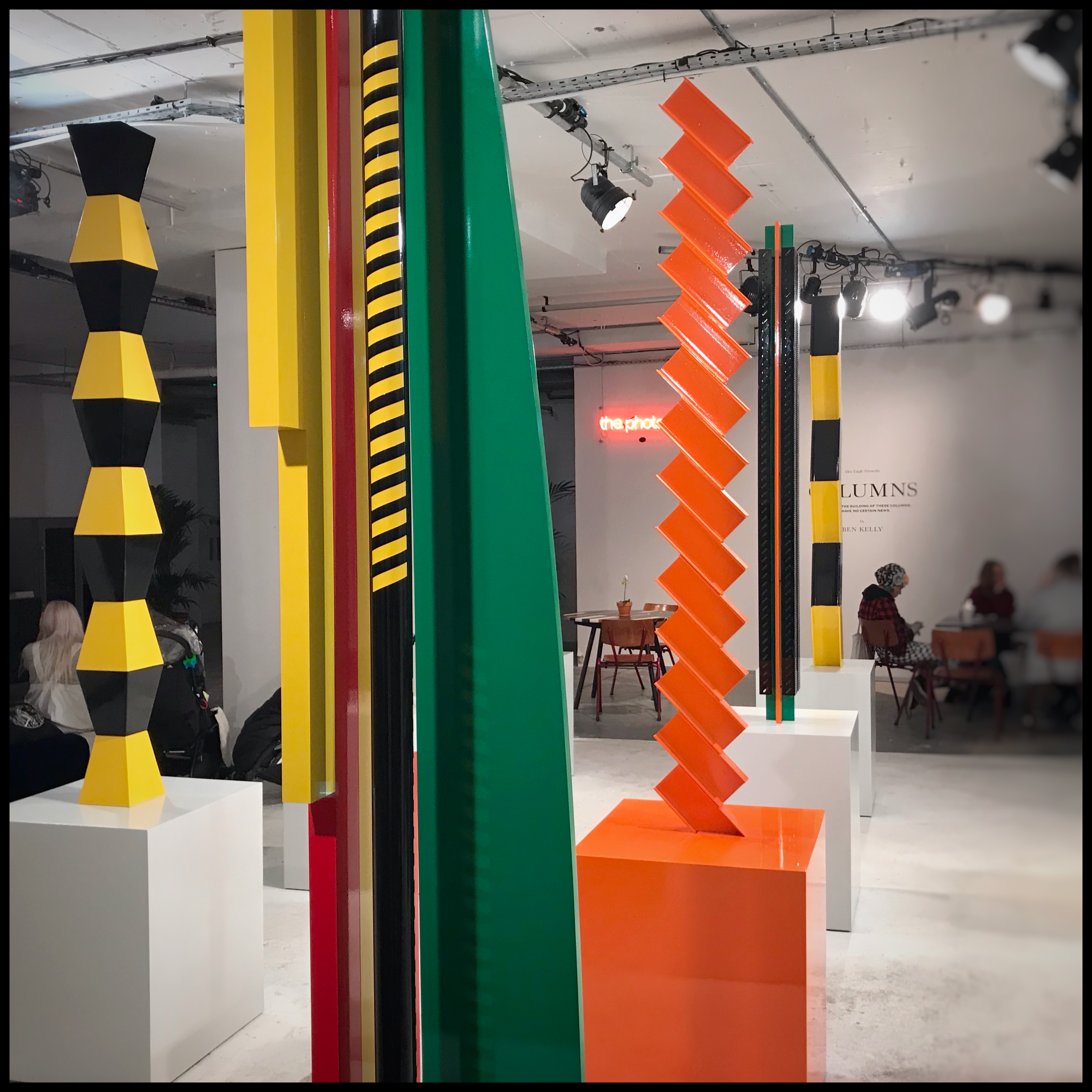 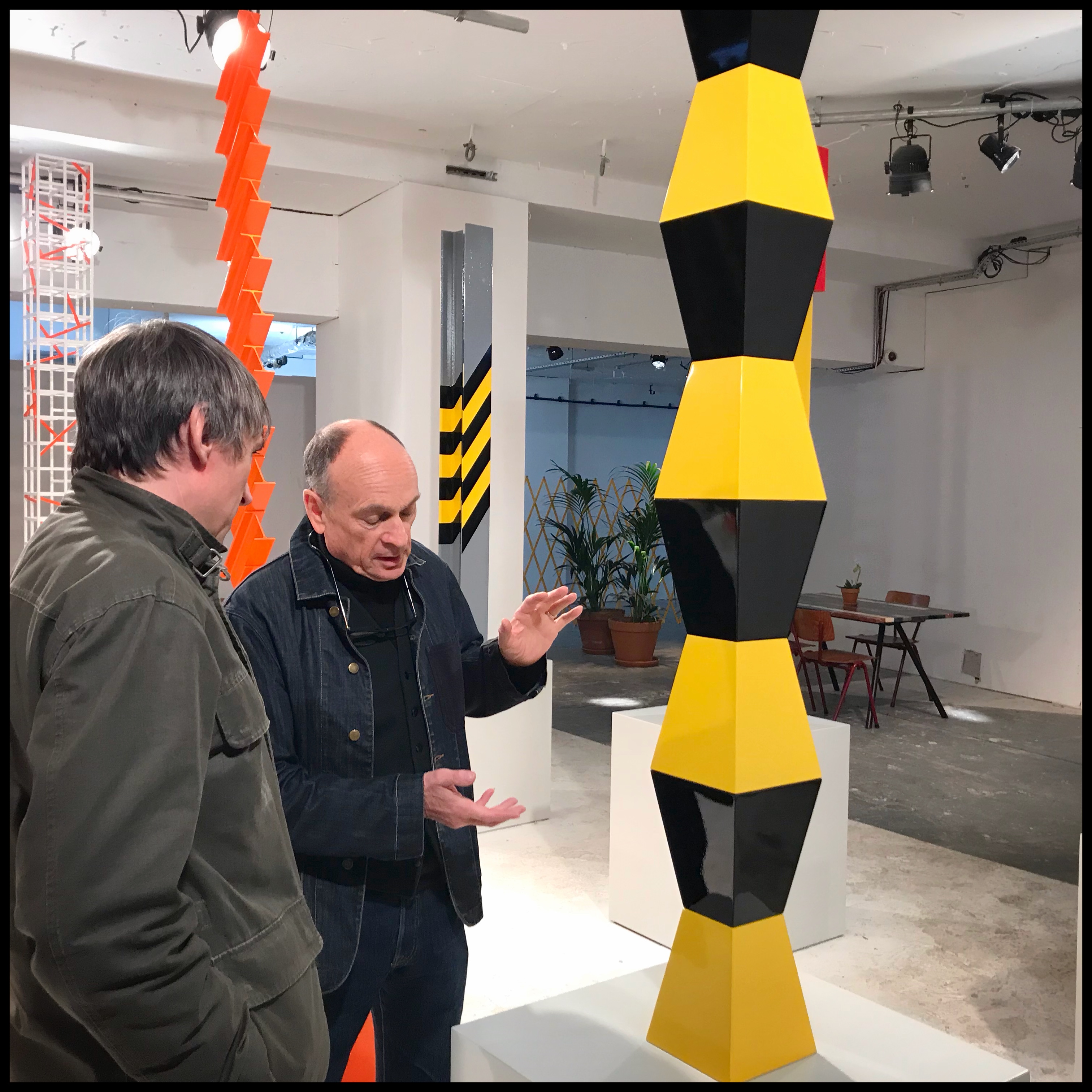 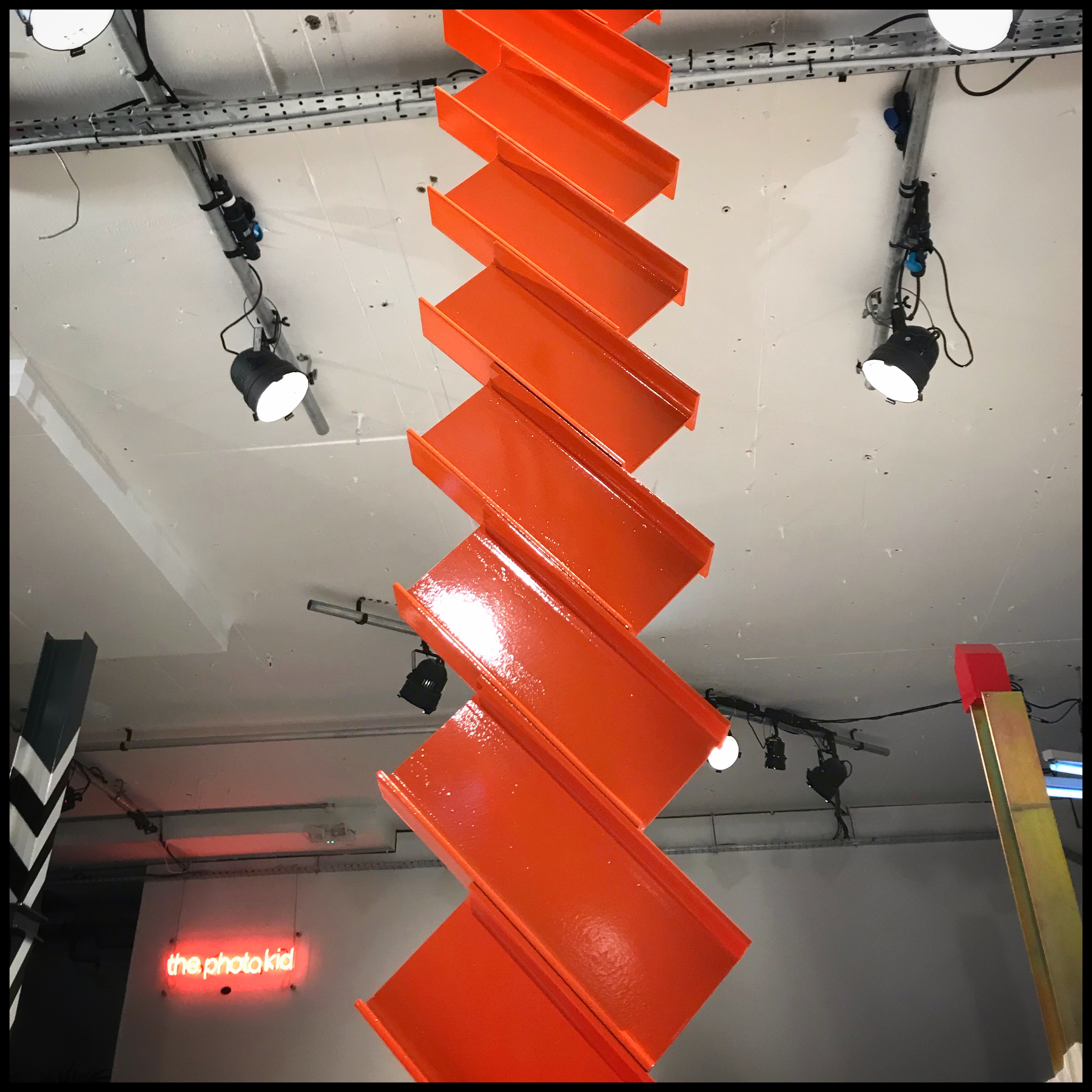 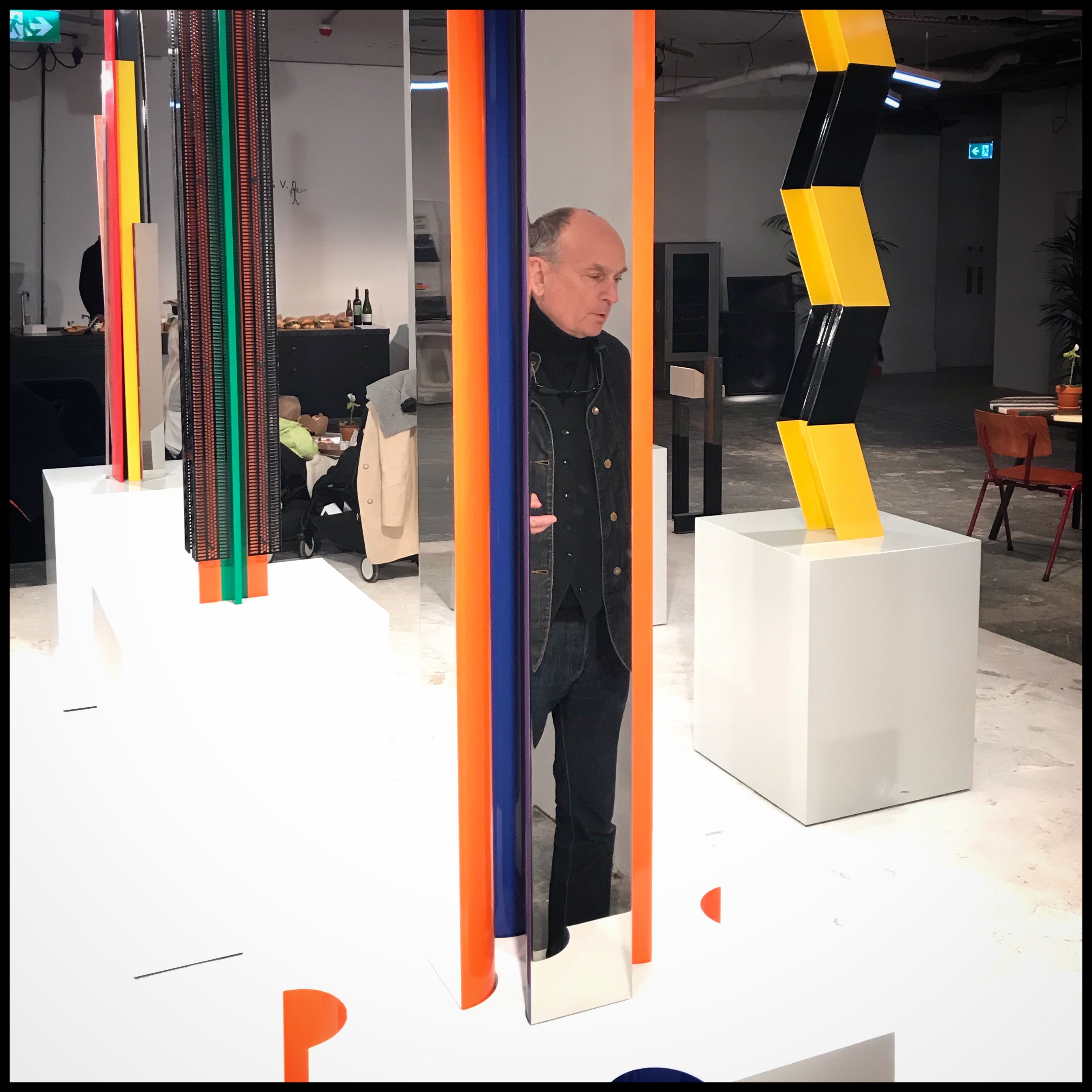 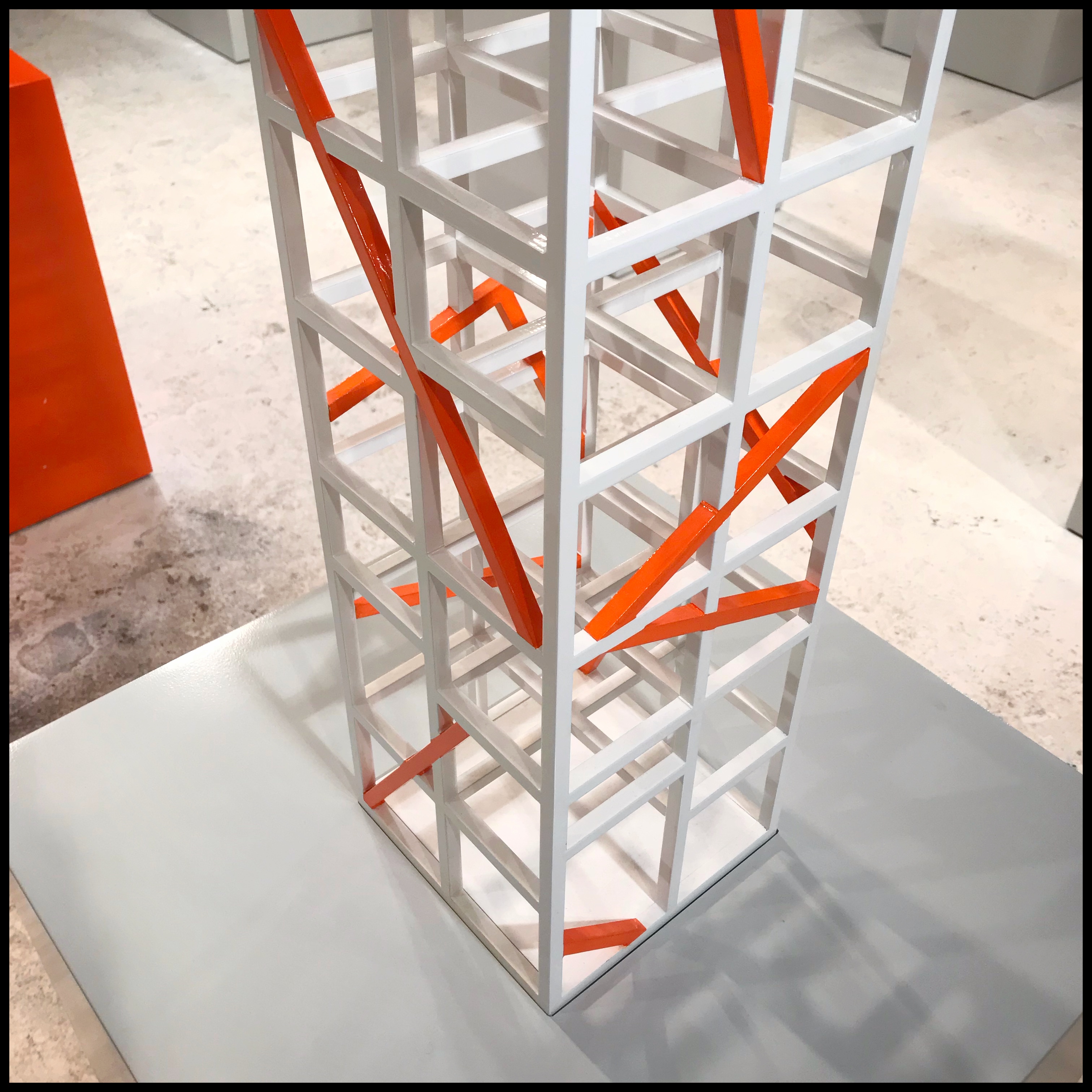 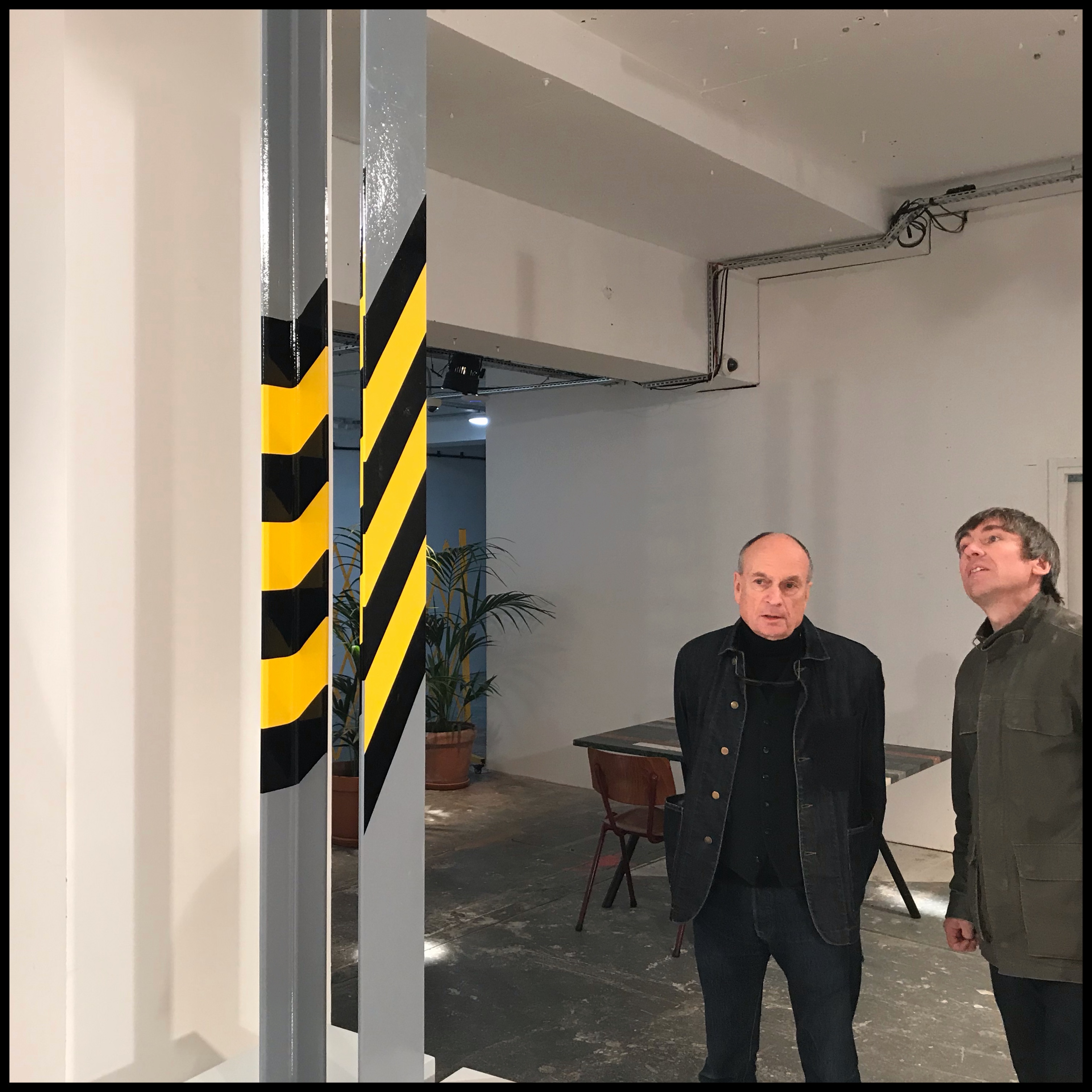 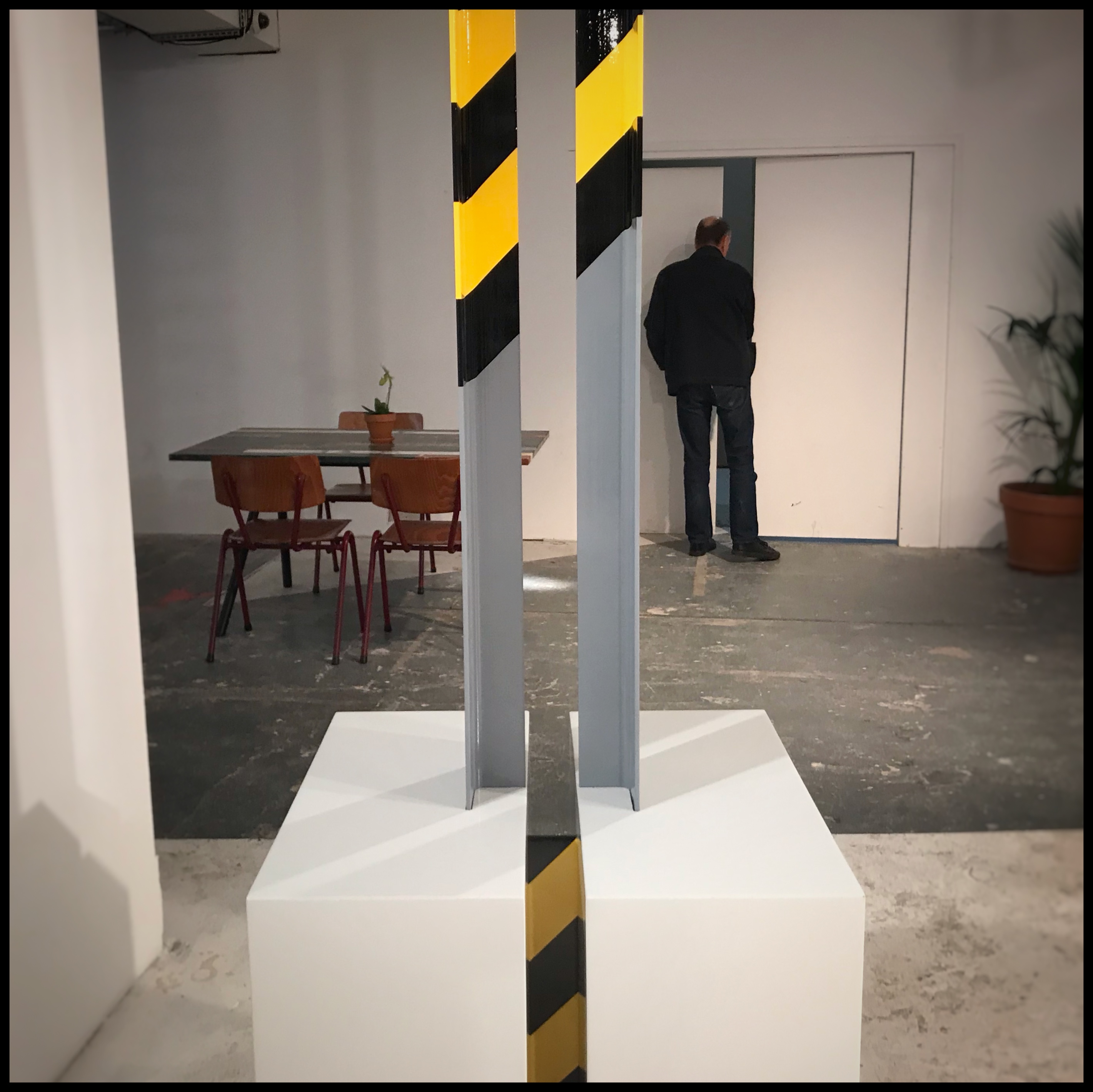 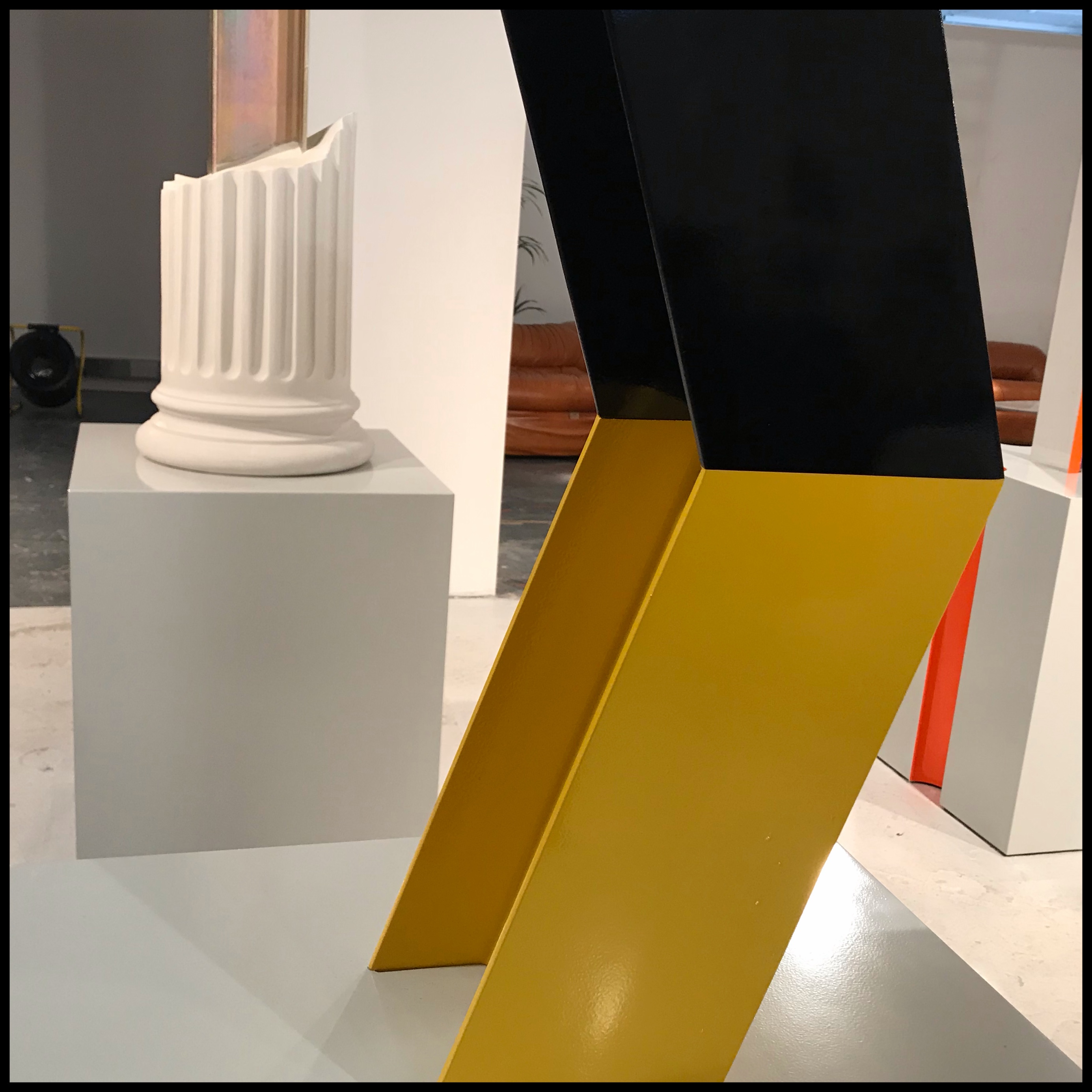 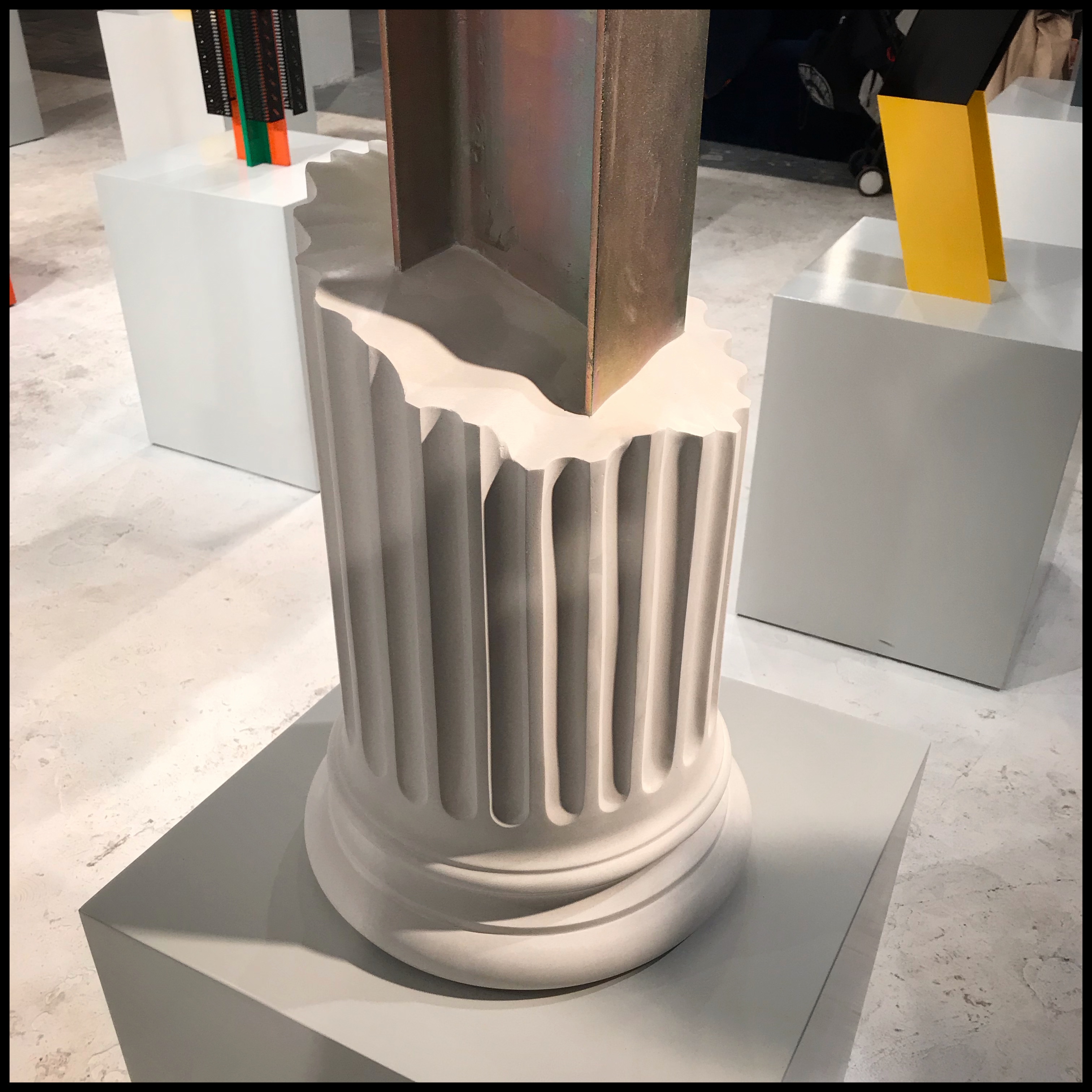 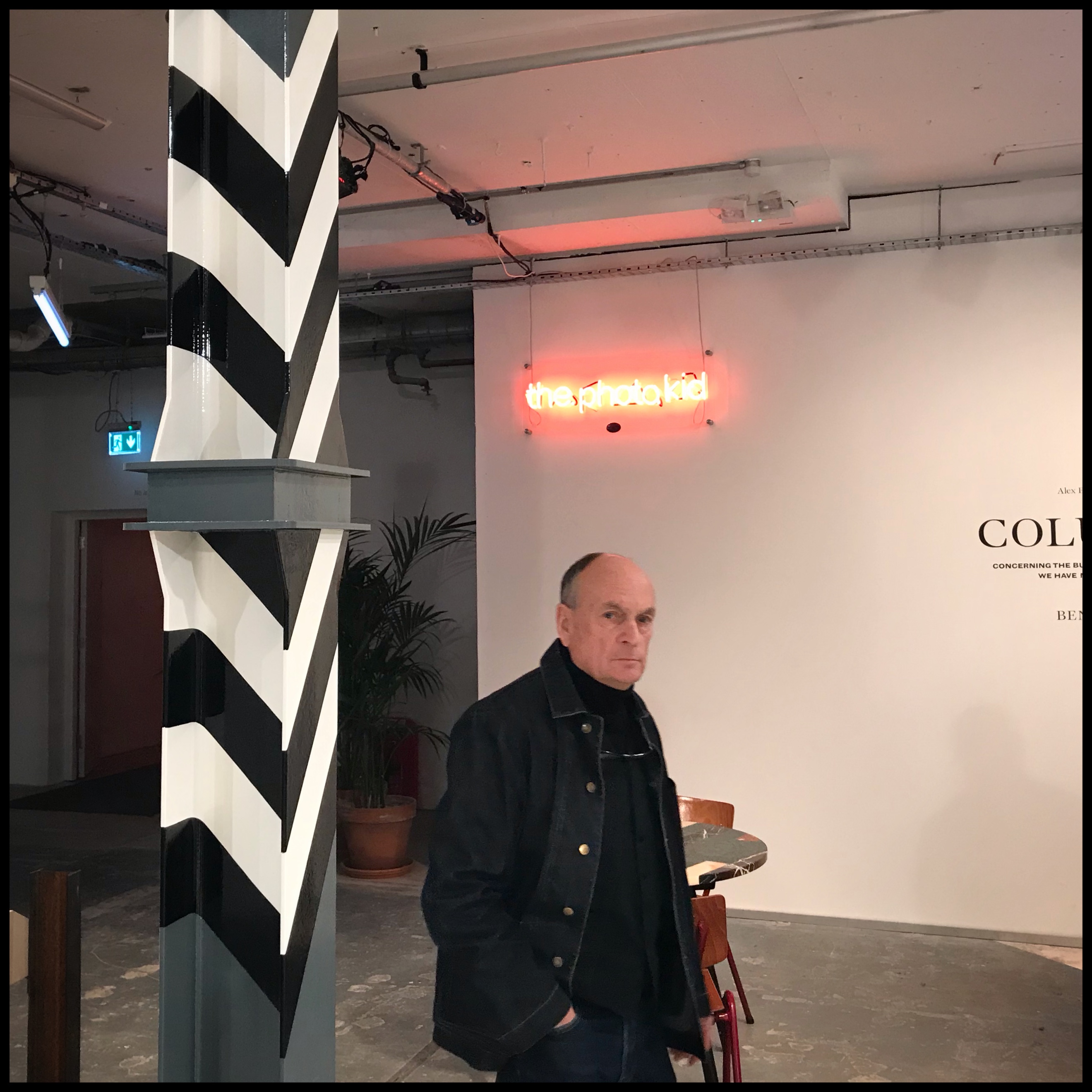 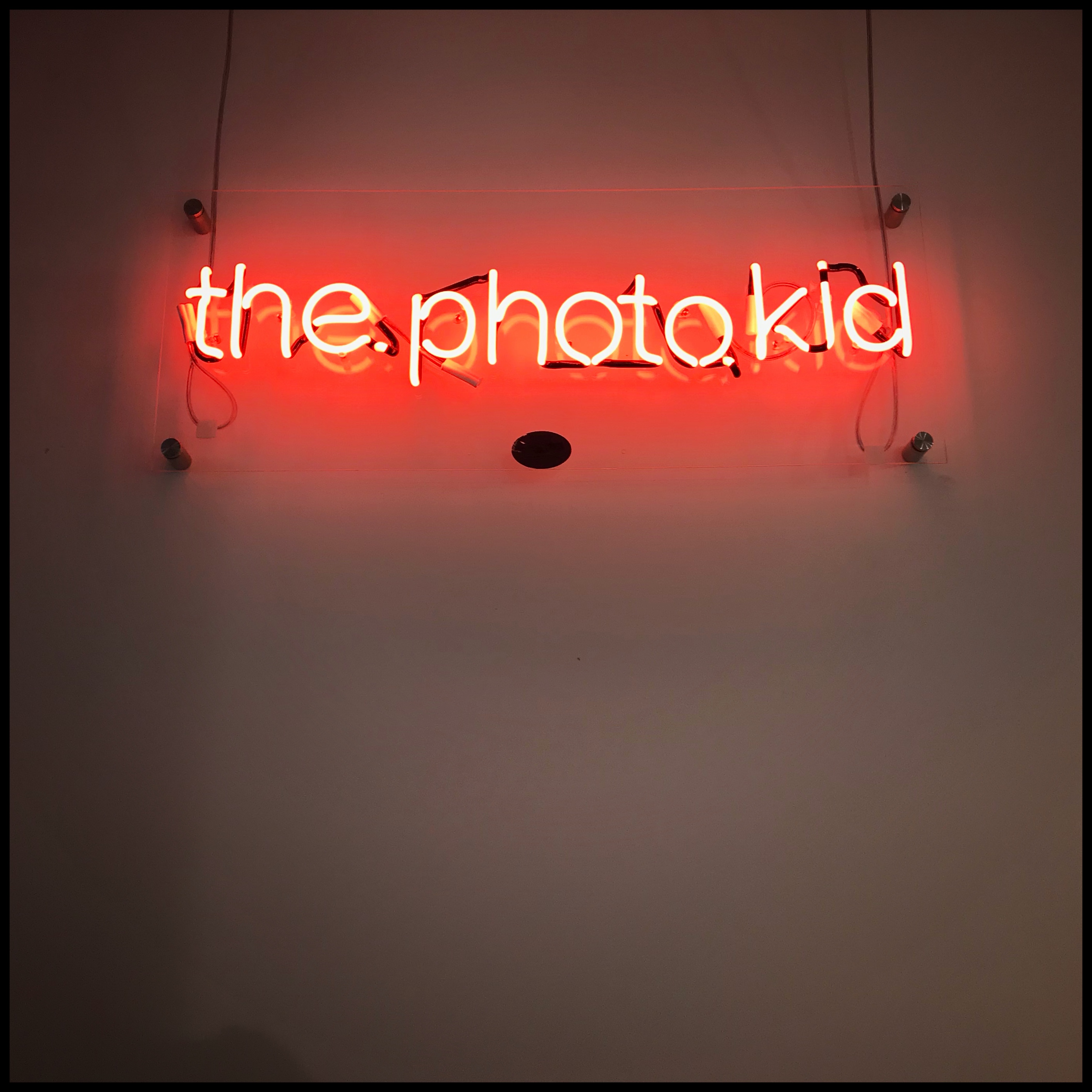 Yesterday we had a long overdue catch-up with Ben Kelly at his excellent “COLUMNS” exhibition which is currently running at The Store X (180 The Strand).

“Designer Ben Kelly will unveil new work Columns at The Store X in October. Taking place alongside new multi-artist exhibition Strange Days, in collaboration with The New Museum, Columns will revisit and expand on one of the fundamental architectural features of Kelly’s design for the iconic Manchester club.

Having built the touring set for fashion designer Virgil Abloh, with whom he collaborated on mythical nightclub installation Ruin at The Store X last year, Kelly will interrogate the totemic properties of 12 columns, from power and classicism to romanticism and decay.

Kelly will play on the ambiguity of the twelve columns, subtitled by a phrase he discovered engraved on an architectural site in Puglia, Italy: “Concerning the building of these columns, we have no certain news.“

– “Designing a Myth” An Interview with Ben Kelly