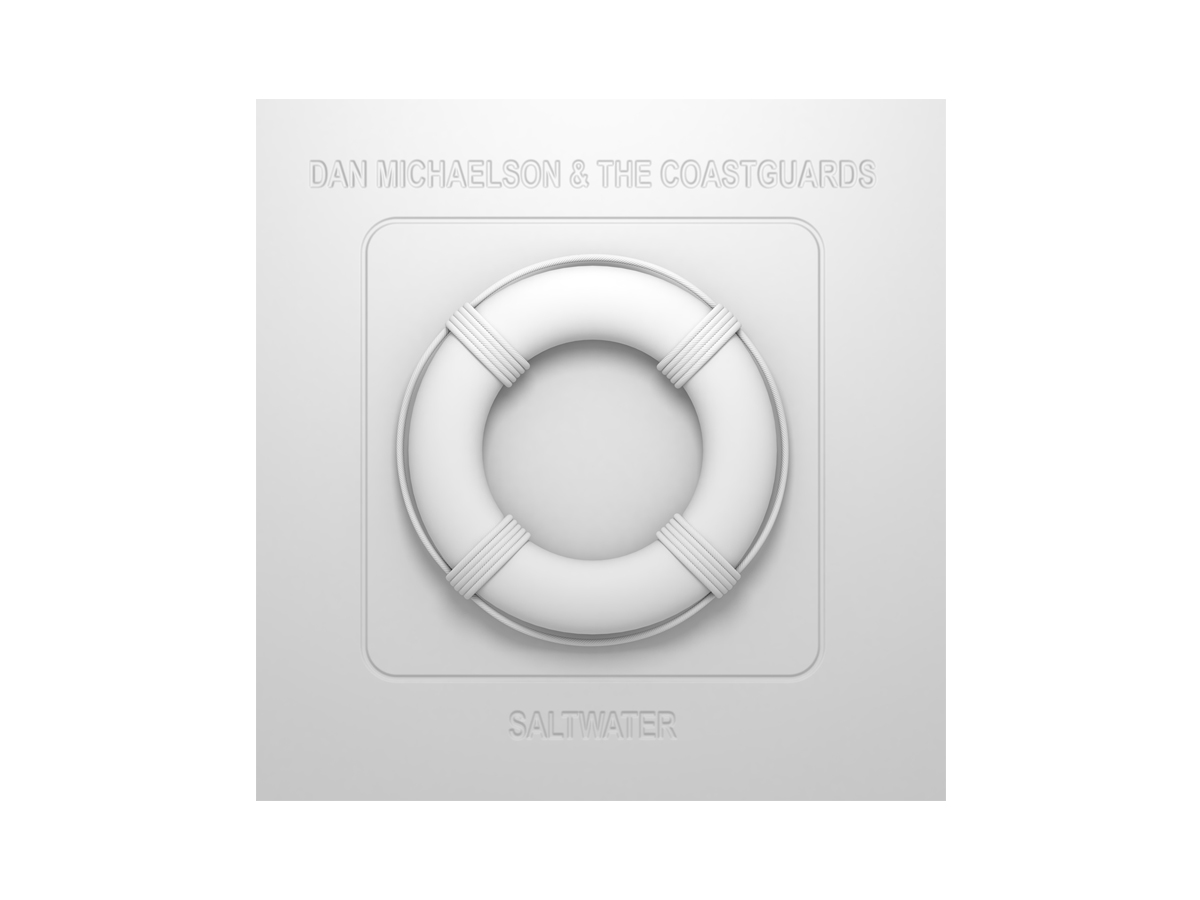 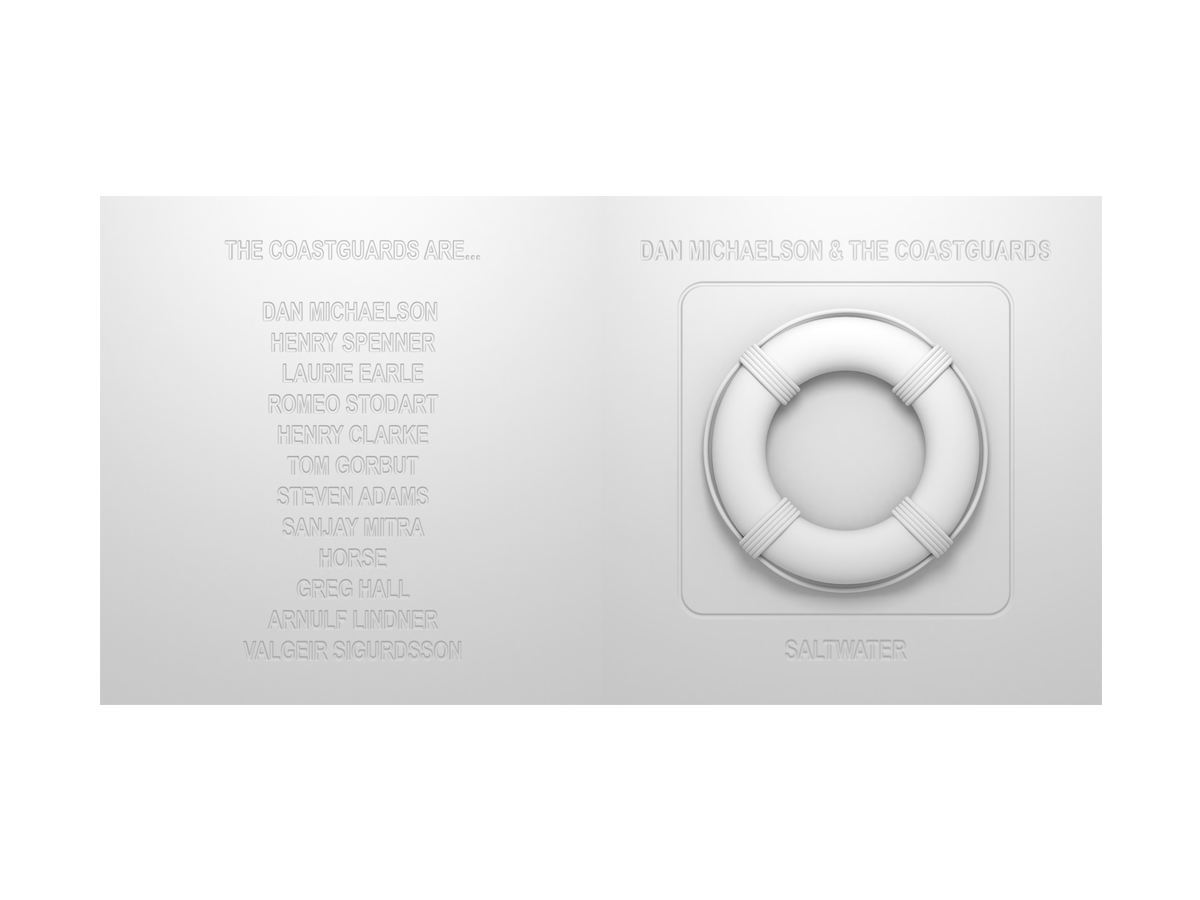 The final cover artwork we designed for the album ‘Saltwater’ by Dan Michaelson and the Coastguards, released by Memphis Industries in 2009.

“Dan Michaelson, front-man of London four-piece Absentee, is a gravelly basso profondo to be filed alongside Johnny Cash and Tom Waits. He shares the (affected) Midwestern drawl of the former and the black humour of the latter, but as part of Absentee, that trademark growl is merely one element in a rollicking, blues-tinged sound that draws heavily from literate American pop of the Pavement vintage. On Saltwater, though, his first “solo” outing (he’s actually joined by more indie-rock pals than you can shake a tambourine at, including members of the Magic Numbers, the Broken Family Band, Fields and the Rumble Strips), Michaelson reveals a talent for spare, yearning, genuinely heart-wrenching melodies.“