Swing Project I : by Anna & Peter 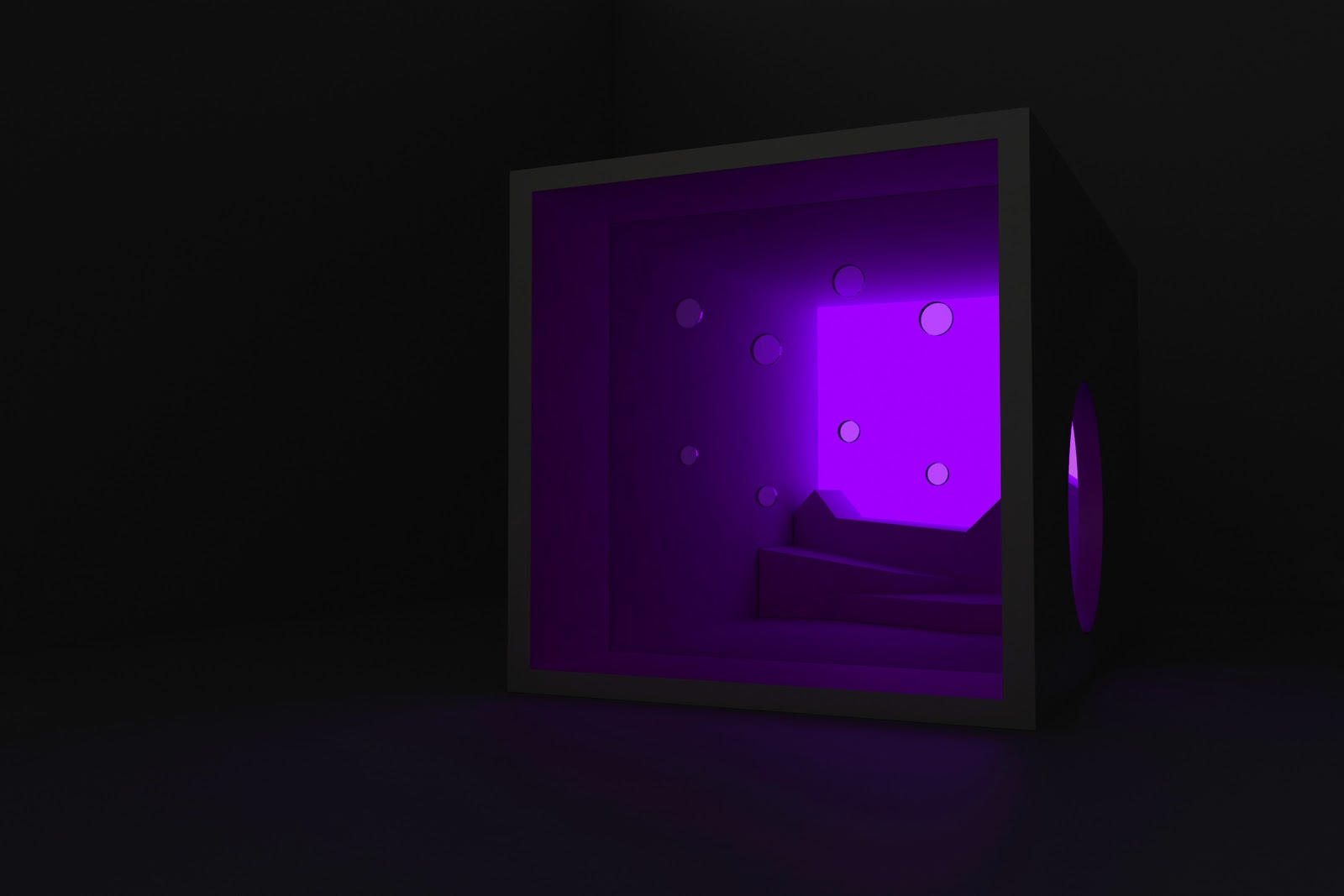 Above is a final illustration we created when assisting with the development for one of the pieces by Peter (Saville) & Anna (Blessman) for their show at the FRAC.

Peter Saville’s works and ideas are a key reference point for understanding contemporary culture. Early on, he integrated the Modernist tenet of “education through acquisition”. From the late 1970s, his work could be characterized by cultural fields, thus creating a mutual enrichment of the visual codes governing them.

As Michael Bracewell suggests, Peter Saville is interested in how to design a truth. He has been instrumental in repositioning design as a creative space that exists between functionality and non-functionality; as an artistic form free from materialism and consumerism; as “an alibi for broader concerns, which were more re-lated to a philosophy of cultural aesthetics”.

In Saville’s work, it is in fact the idea that takes precedence over the object. The work developed in recent years with Anna Blessmann has become more and more problematic, and has instead drawn closer to conceptual art, thus leaving the creation of forms for the re-arrangement and the reassessment of context and cultural status. While Peter Saville’s interest in design always involves the relationship between product and technology, Richard Hamilton whom he admires, it is the relationship between objects, people and contexts that Anna + Peter first and foremost problematize.

Swing Project 1is a unique collaboration between the artist and the designer, combining influences and skills of each. Through this project, Peter Saville, as an analyst and a decoder, has made his observations on today’s society in general, and most notably, his vision of visual culture. Anna Blessmann, on the other hand, brings all of its physicality, sensitivity and sensuality.

Swing Project 1Where are you going to be in the world? Where are you? The exhibition of Anna + Peter is conceived as a sort of ‘mood board’. It introduces the following proposal: – it is possible to exchange it – and not through the object – it is possible to experience the world and imagine other possibilities. Through this exhibition, Anna + Peter developed a sharp critique of postmodernist tactics that led to the creation of a world of consumption and communication. Now, as they rightly remind us, “nothing useless can be truly beautiful”.

Anna + Peter puts in a gallery in Berlin in 2001 and soon started to col-laborate on works which have been shown in various art institutions and publications. They live and work together in London.

Anna Blessmann, was born in Berlin in 1969, and studied Fine Art at HdK in Berlin from 1989 to 1996. She has been living and working in London since 2002. She has had solo exhibitions at Achim Kubinski Gallery in Berlin and at Galerie Reinhard Hauff in Stuttgart, and participated in 37 Rooms, Kunstwerke, Berlin, Die Macht des Alters – Strategie der Meisterschaft and Come in and find out, vol. 2, Podewill, Berlin. Her work has been featured in various publications and on record covers. She has also collaborated with designers Maurizio Altieri and Bless.

Born in Manchester in 1955, Peter Saville lives and works in London. He studied graphic design at Manchester Polytechnic from 1975-1978. In 1979, he became a founding partner of the independent record label Factory Records, where he created some of the most influential album covers of all time for Joy Division and New Order. Going on to work extensively in fashion and the cultural sector, his work is credited with interplay between art and design. His creations were celebrated in The Peter Saville Show at the Design Museum in London in 2003, an exhibition which then traveled to Tokyo and Manchester, and the Peter Saville Estate at the Migros Museum for Gegenwartskunst in Zurich in 2005. He is represented by Galerie Neu in Berlin, and the galleries Paul Stolper in London.”

With support from Champagne Taittinger.